Karin Lagergren and the ensemble Gemma offer the following programs: 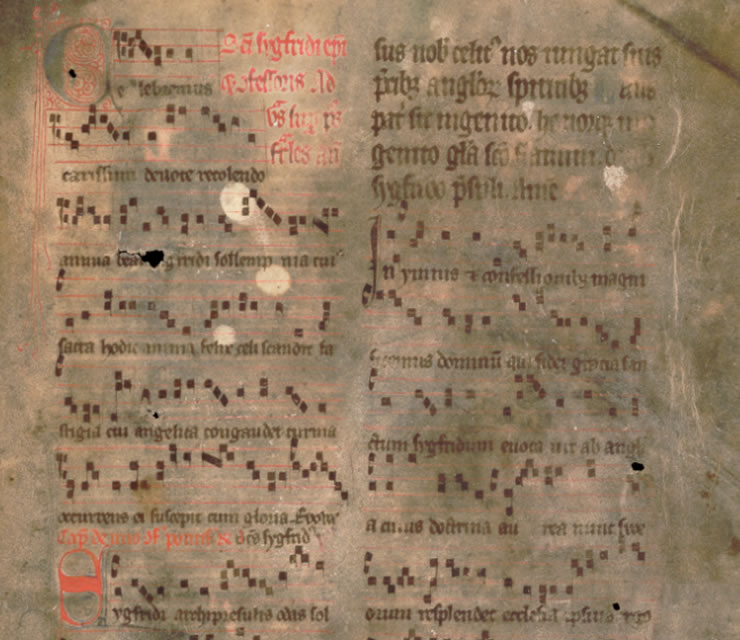 In the 13th century, chants were composed in Växjö, Sweden, honouring St Sigfrid, the apostle of Småland. These chants are some of the oldest preserved music created in Sweden. In this concert version of the office, delectable Gregorian chants from the office meet captivating instrumental versions on hurdy-gurdy, and readings from the Sigfrid legend.

In this concert program, the ensemble Gemma collaborates with Sweden’s most talented hurdy-gurdy player, Johannes Geworkian Hellman, and the reciter, Thomas Ekelöf, who reads from Sigfrid’s legend. A recording of the Office of St Sigfrid is available on Sterling Records.

The concert program was created for the occasion of the Växjö Diocese’s 850-year jubilee. It has received financial support by a number of prestigious institutions: is supported by Linnaeus University, Småland Musikarkiv/Musik i Syd, the Växjö Diocese, and City of Växjö. 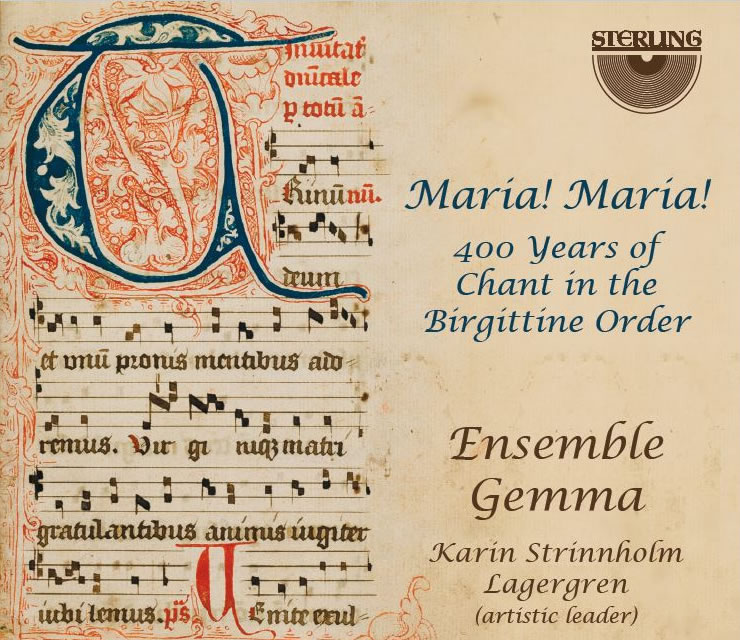 Maria! Maria! – 400 years of chant in the Birgittine order

The concert program Maria! Maria! includes the performance of chants from the Birgittine sisters’ unique office: the Cantus sororum (the song of the sisters). This is the only liturgical repertoire ever to have been compiled in order to be sung only by women. The program combines chants with readings from St Birgitta’s Revelations and the listener is invited to take part in Birgittine spirituality that is especially focused on the Virgin Mary. The chants come from Birgittine manuscripts dating from the 15th century to the 19th century reflecting the order’s long history. This program is a sonorous result of Karin Lagergren’s many years of research into the Birgittine Order’s chants and liturgy. A recording is available on Sterling Records.

This program is a collaboration between Karin Lagergren, Gemma and author, journalist and film maker Maja Hagerman around Saint Botvid of Botkyrka, the apostle of Sörmland. It is a program about memory and oblivion where chants from the Office of Saint Botvid are sung for the first time since the Middle Ages. Here an example from a concert in Botkyrka church 20 August 2022 of the sequence Almi patris merita. Johannes Geworkian Hellman plays hurdy-gurdy. 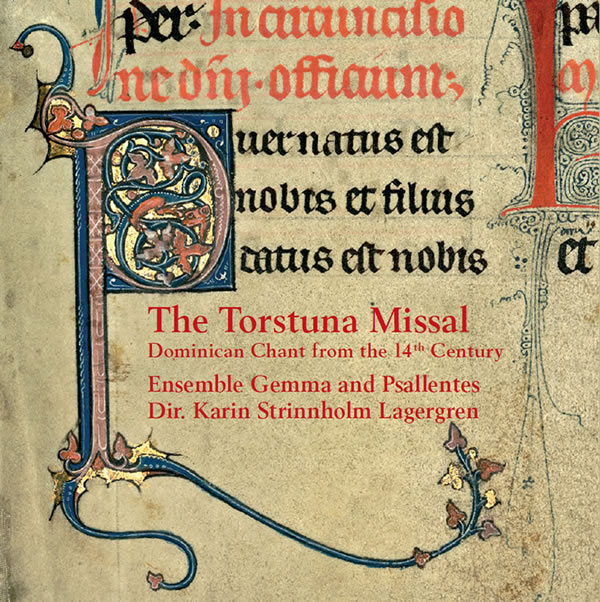 The Torstuna Missal – Dominican chant from the 14th century

In the 14th century, a luxury French liturgical manuscript arrived in the Uppsala Archdiocese. It was produced in Paris and contains chants and texts for the Dominican liturgy. Remarkably, most of the book survived the Swedish Lutheran reformation’s slaughter of liturgical Catholic books, unlike the majority of books of this kind.

Today, this book is held by the National Archives in Stockholm under the name, the Torstuna Missal. In this concert program, chants from this book are performed together with a presentation of new research on the practice of polyphonic music-making in the Dominican Order. Gregorian chant and polyphonic Dominican sacred music from the 13th and 14th centuries create a dynamic whole in this, until recently unknown, material. 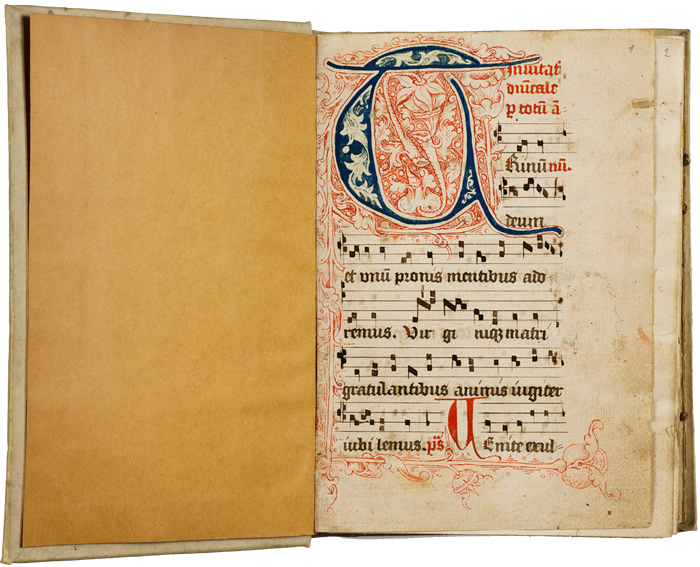 Gaude Birgitta is a solo performance somewhere between a concert and a lecture with live music. With the arrival of St Birgitta in Rome in 1349 and her death in 1373 as frame for the narrative, Karin Lagergren tells the story of Birgitta’s vocation, her abbey, and chant’s position within this highly unique monastic creation.

The first public performance of the program took place in 2017 and has since then been performed a significant number of times in both large and small contexts. Since word and song intertwine seamlessly, the program best suits smaller rooms where no microphone is needed.

This short movie includes a presentation of the program and the ideas behind it:
https://lnu.se/mot-linneuniversitetet/aktuellt/nyheter/2019/karin-ger-konserter-i-klostermusik-for-att-na-fler-med-sin-forskning/

Lecture: Singing sisters – Chant, liturgy and life in the order of St Birgitta of Sweden

The chant in St Birgitta’s order has a history spanning a much longer period than up until the closing of Vadstena Abbey in 1595. In fact, this chant’s use continues until the present day and can be found throughout Europe. Centred around Karin Lagergren’s research on the chant of the Birgittine Order, a fascinating story is told about what may be the most original religious order of the Middle Ages and Sweden’s most famous medieval personality: St Birgitta of Sweden.

To book or for more information about these programs, please use the contact form. In addition to the above program, customized concert programs, courses, workshops, and lectures can be arranged I am looking forward discussing your idea!